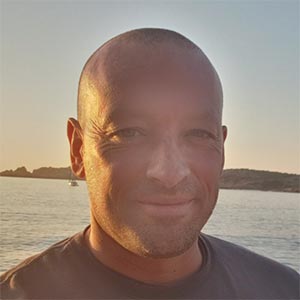 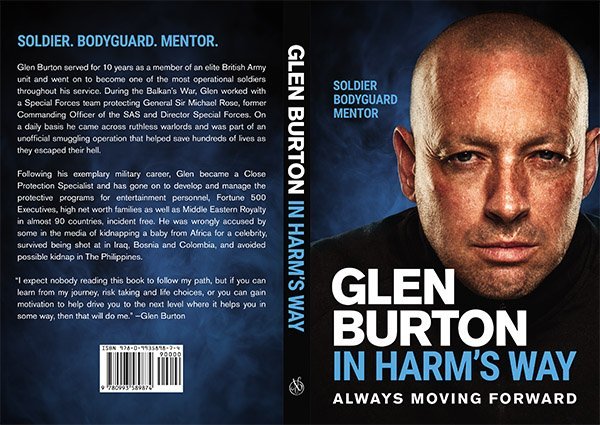 He's lived a life that many could only dream of, while many others would have nightmares about."

Writers. They come in all forms and from all backgrounds, and yet they have one thing in common: they all have the courage to put pen to paper in the most unique of ways, telling their story and creating a bridge between themselves and their readers. It is perhaps what is most amazing about the writing world: there is no uniformity.

But when it comes to courage and uniform, we have something special in our next-to-go-to-press publication—In Harm’s Way.

This book tells the story of the life lived (so far) by UK-born, US-based ex-Army British Army soldier, bodyguard to the stars, and founder of ‘Q Three Zero‘—an organisation centred on enhancing performance, motivation and mindset—Glen Burton. From intense Army basic training at sixteen years of age and war in Bosnia in his role as solider for a ten-year period, through to stepping into the role of Protection for Madonna, Halle Berry, Will Smith and others, notably providing such services for almost two decades, Glen has focused on investing 100% of himself in all he does, whether that may be serving his country or protecting the lives of the world’s top executives and high net worth families.

Travelling across 88 countries and 164 cities, boarding hundreds of flights (with more by the day), Glen has seen the world, which has allowed him to garner an appreciation and respect for its many cultures and all it has to offer—the good and bad. And, although he is very much focused on ensuring he is always moving forward, he remains humble and down to earth.

Drive, self-discipline and focus are some of Glen’s most prominent traits, all of which have come together to allow him to not only reach for the stars and achieve his goals, but reach for a pen and outline his story. He arrived at Notebook Publishing‘s door in the only way he knows how: strong and like a whirlwind. He knew exactly what he wanted and how he wanted it done, and he’s seen to that throughout the process. From a clear-cut idea for his book cover, which has been tweaked and ever-so-slightly shaped by our own Cover Creation department, through to a well-considered format for publication overall, this book has been meticulously crafted—and is set for pre-order on June 3, 2019, with release on June 10, 2019.

Well-written, with light humour peppered throughout the dark times, Glen clears up those baby kidnapping rumours that surfaced during his time protecting Madonna. He discusses his Army training, and how his sixteen-year-old-self dealt with leaving the comfort of home, with three meals a day and a family, to sleeping in trenches and surviving on basic rations, whilst always recognising failure as not an option. He considers, and has always considered, what is needed in order to progress in life—to make something of himself—recognising that a person is only limited by their own beliefs and aspirations.

In Harm’s Way is a read like no other, written by a man like no other, living a life like no other. The book is an asset to Notebook Publishing, as is Glen as an author, and we wish him every success, now and in the future.

Here's what Glen has to say about Notebook Publishing 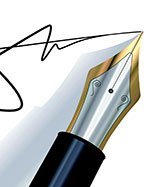 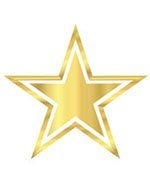 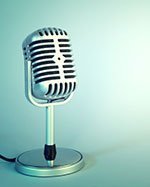 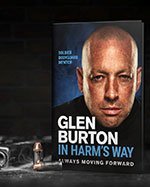 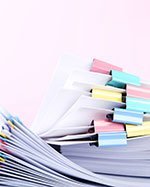 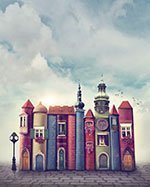 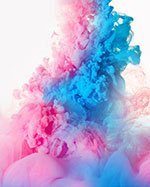 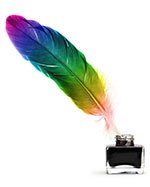 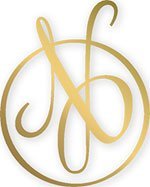