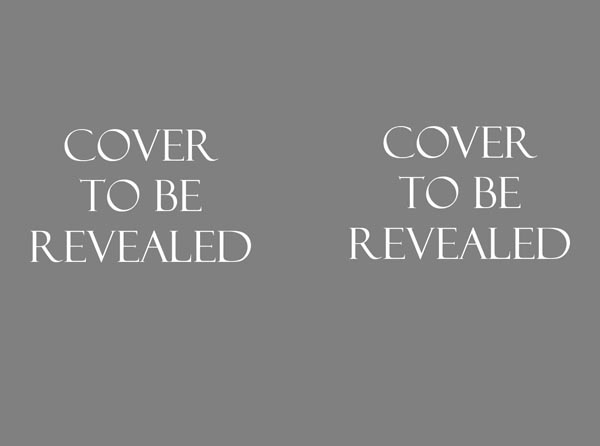 Charles E. Pascal is an internationally respected Canadian educator with expertise in early and higher education, public policy and leadership development. With a well-noted track record as a former college president and deputy minister in Ontario, Charles also has demonstrated highly regarded expertise in strategic philanthropy. He has published extensively in the fields of psychology and education and has received extensive and diverse awards and recognitions.

In late 2007, Premier Dalton McGuinty appointed Charles as his Special Advisor on Early Learning. In June 2009, Pascal released his seminal report With Our Best Future in Mind: Implementing Early Learning in Ontario that is informing policy and practice across and outside of Canada. In 2013, he and his daughter, Tai Pascal Notar, published Too Far from Perfect: A father-daughter conversation about public education which has sold over 5,000 copies to date. Charles is currently completing his latest book-Confessions of a Public Servant: Hard Earned Lessons about Leadership due out in the Fall of 2020.

Currently, Charles is Professor of Applied Psychology & Human Development at OISE/University of Toronto where he is coordinator of Canada’s first flexible delivery PhD. Program in Early Learning. Charles is also the Senior Advisor to the Chagnon Foundation in Montreal, special advisor to Australia’s Good Start Early Learning organization, a regular contributor to the Toronto Star newspaper and conducts seminars and workshops on lifelong learning, leadership, policy-making, strategic philanthropy and strategic communications.

Charles graduated from the University of Michigan with a Ph.D. in psychology in 1969 and immediately joined the psychology faculty of McGill University in Montreal. While at McGill, he was a founder of The Centre for Learning and Development. He also founded the McGill Community Family Centre, a full-service child-care centre that was the first of its kind in Canadian universities. He also served on numerous community advisory boards and committees dealing with the education of disadvantaged and special-needs children. In addition, Charles headed a team at Montreal Children’s Hospital that invented a new training model to help parents support children with disabilities.

Charles moved to Toronto in 1977 to accept a joint position with the University of Toronto,/Ontario Institute for Studies in Education (OISE) and the Council of Ontario Universities Program for Instructional Development. At OISE, he served as founding chair of the higher education group and in 1981 became the executive head of graduate studies. During this time, he was a member of the Governing council of the University of Toronto. Charles also served on several major projects under the leadership of former Premier William G. Davis, including the Secondary Education Review Project.

In 1982, Charles became the second president of Sir Sandford Fleming College. During the next six years, he was also a member of the board of Trent University and a member of the Committee for the National Forum on Post-secondary Education. In addition, he became the first non-private-sector chair of the Greater Peterborough Economic Council.

In January 1991, he was appointed Deputy Minister of the Premier’s Council on Health, Well-being and Social Justice. Chaired by Premier Bob Rae, the council was a policy body designed to provide advice and research to the government and the public on building a just, healthy, and fairer society. The Council produced Canada’s first major policy framework for the determinants of health and a policy and program plan for early learning and childcare.

In August 1991, Charles was appointed Deputy Minister of the Ministry of Community and Social Services, where he contributed to the government’s plans for reforms in welfare, childcare and long-term care, and provided leadership in developing plans for restructuring Ontario’s social services. Premier Rae appointed him as Deputy Minister of the Ministry of Education and Training in February of 1993. He provided leadership during the integration of three former ministries and two major projects into the new Ministry of Education and Training. In addition, he provided support and leadership for the government’s major education reform initiatives through the establishment of the Royal Commission on Learning and responding to its recommendations under Premier Rae’s direction.

In January 1996, Charles was selected as the first full-time Executive Director of the Atkinson Charitable Foundation that promotes social and economic justice in the tradition of its founder, Joseph E. Atkinson. He led the Foundation for fifteen years as it emerged as a highly regarded effective agent for change. It was during this time that Charles led the Foundation’s work on early learning and the development of the Canadian Index of Wellbeing, now situated at the University of Waterloo. Charles has extensive experience in the developing world, including China and South Africa, providing capacity building expertise in leadership, policy making and organizational change. Premier McGuinty appointed Charles as Chair of the Education Quality and Accountability Office (EQAO) for Ontario and he served from 2005 – 2008.

Charles has received honorary diplomas from Niagara, Humber and George Brown colleges and honorary doctorates from Nipissing, Guelph and Laurentian Universities. He is a recipient of the Yorktown Family Services Humanitarian of the Year award (2003). Charles is also a Fellow of the Ontario Teachers’ Federation, was the 2008 recipient of People for Education’s Egerton Ryerson Award in recognition of his dedication to public education, and was the recipient of the 2009 “Excellence in Advocacy” award from the Ontario Coalition for Better Childcare. He was also named an “honorary” elementary school principal by the Ontario Principals Council (2009). In 2014, Charles was awarded the Excellence in Community Service by the Intercultural Dialogue Institute and in December of 2014, he was appointed to the Order of Canada.

Here's what Charles has to say about Notebook Publishing