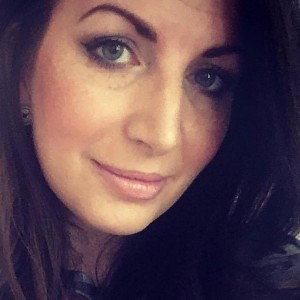 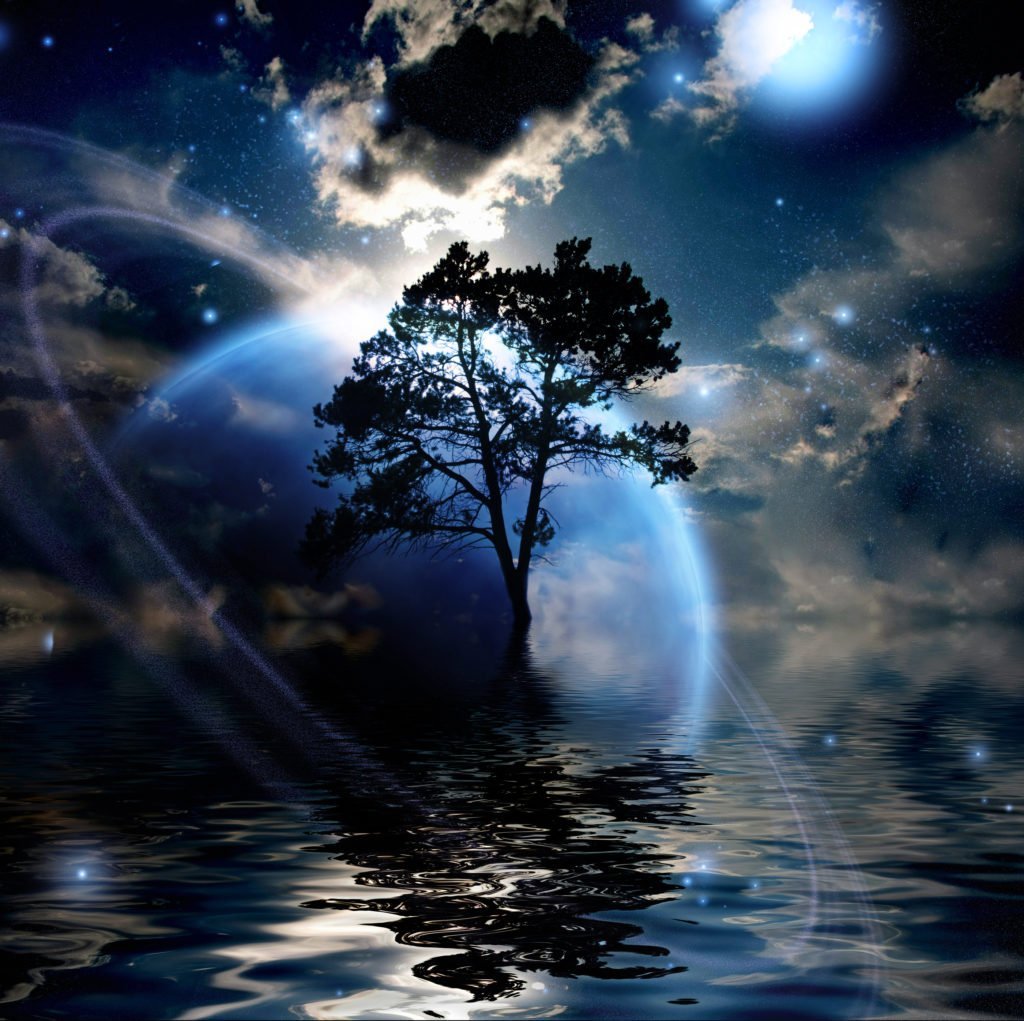 In our last post, we discussed the first of the five Authors’ Main Pain Aims, as identified by Hayley Paige: that of quality output. In this article, the second of these key pain points is discussed, and how Notebook Publishing actively overcomes this significant and oftentimes overlooked problem:

The complete retention of royalties used to be one of the most prominent and leading benefits to be garnered by writers utilising a self-publishing platform for their book publication.

It was a massive bonus, as perceived and highlighted by independent authors when they were asked why they had chosen to publish on an independent basis rather than pursue the more traditional literary agent–publisher avenue.

However, all too often, indie books would fail to make sales of any significance, and so 100% of the royalties meant nothing, quite literally. Authors (being the clever breed of people we are!) of course recognised that 30% of the royalties through a traditional publishing house (where their book was actually making sales) was far better than 100% of nothing. Because, obviously, that 100% equated to nothing… But then they weren’t publishing independently, and that was what they wanted.

With the evolution of technology, as mentioned on our previous post, newer, more innovative approaches to publication not only quickly became available but began to surge, presenting writers with a greater spectrum of choice than ever before (which was nothing but a good thing).

However, where there are opportunities and new platforms and new systems overturning traditional approaches, there will always be snakes and vultures; lying in wait at ground level and hovering, waiting to strike, high up in the sky.

The introduction of new technology has resulted in the emergence of an in-between publishing house—a middle ground between traditional and independent—which, all too often, seeks to exploit its authors—or at least does so in its approach. And although there are diamonds in the rough, it seems that authors are all too often being hit where it hurts.

The work that has been the focus of hundreds if not thousands of hours’ dedication, the book that has been nurtured, the much-loved dream and work of art in the hands of its creator, is published with all the rewards sapped and funnelled; their destination redirected away from the author and back to the publisher.

In other words, in assisting independent authors, the publishing house is taking all of its writers’ royalties (well, not all, but a huge, unethical percentage).

And although there is much more work to do on the author’s part than is commonly recognised (such as in regards self-promotion, book tours, establishing and maintaining an online presence, and ultimately repaying their advance, in some cases), it still remains that this is an accepted two-way agreement with the recognition that the party taking a risk should be compensated.

Publishing houses assisting independent authors are not taking a risk—they are being paid to put a book through publication—so how are they justifying their taking of royalties? Why are they being compensated when their services have already been paid for?

There is one such key player in the industry, and it is this huge organisation that, through its business model, has encouraged Notebook Publishing, more so than ever before, to remain firm on its principles. This publishing house takes as much as 70% of all book royalties from its writers. That’s a staggering percentage—and completely unacceptable.

(And not only this but, as a side note, their representatives are not overly transparent about this. It takes questioning and digging and reconfirming over and over before that figure even gets mentioned in dialogue, which leads us to believe: many writers publishing with them aren’t even aware, at the onset, that they are sacrificing so much of their earning potential!)

So not only has the firm (and others like it) been paid to publish a book, but they are then also taking their writers’ payout… Why?

It is this approach, this way of business (and this seeming acceptance of this business model, judging by the many thousands of titles they have published) that Notebook Publishing has sought to counterbalance.

We want our writers to have options, the freedom to choose, different platforms to consider.

We want them to see that paying for publication does not mean paying indefinitely, i.e. for the entire life of their book. Shouldn’t the writer be with the one reaping the rewards?

It is in line with this principle and our ethos overall that Notebook Publishing promises its authors: regardless of publication package, a single penny of your royalties will never be paid to us. Ever.

We are paid for our professional services, skillset, experience, contacts and technology; not at any point would we take a percentage of fees for anything.

It is an approach such as ours that we believe needs to be implemented across the independent authors’ sphere.

There is too much talk of how publishing houses charging authors to publish are the bad guys—but if that wasn’t the case, there would be no traditional publishing houses, as all are businesses and all take a fee somewhere along the publication journey.

But the fee is questionable when there should be a publication fee OR a percentage of royalties, and the publisher takes both.

By providing our writers with clarity in regards our services and fees, what we do and do not charge for, and where the transaction ends, we are seeking to change the mechanics of the independent publishing industry. We are striving to not only position more writers as published authors, and to do so at an industry level, but to create happy and satisfied authors in the process.

So in black and white, here is our promise to you: you retain 100% of your royalties, always.

There is no fine print.

More of our recent Articles:

The Stepping Stones of This Life: Your Memoir (A Story Like No Other) 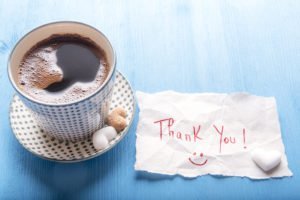 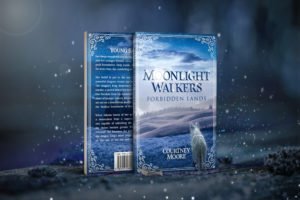 We hope you liked our Article.
Get amazing writing tips, unique discounts and all the latest Notebook news by subscribing below.